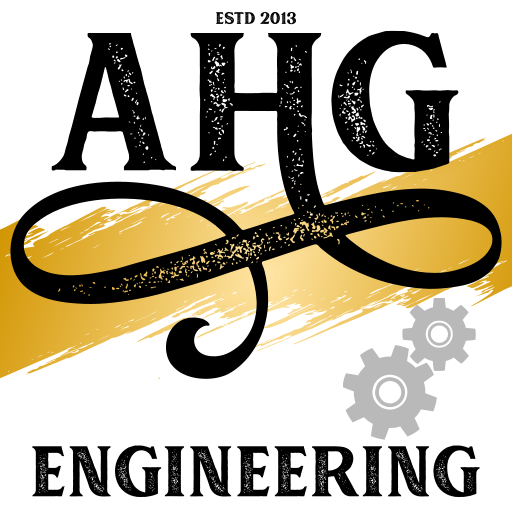 At times you wonder if and why a grid vanished from your server. This basically is what this plugin allows you to track.

The Original DeleteTracker was created by rexxar for patreons only. Since that plugin only had basic functionality I asked for permission to create my own DeleteTracker and plublish it for everyone to have.

There may be conflicts if you are using both this and rexxars DeleteTracker so make sure to remove the other one first.

What can it do?

Every time the server calls close() to a Grid it becomes subject to deletion at the end of the update cycle. This plugin takes advantage of that and records which Grid (ID and Name) will be deleted and who the owner & faction of that grid was.

Also there is an Information. if the Owner was online at that time or not.

What are the Settings?

Currently there are 5 Options:

How to set it up?

The easiest part is the installation: Just add the Plugin ID found in your adresss bar to your torch.cfg file, If you download it with the server directly you wont have to do that of course.

DeleteTracker has its own Log-Files. called deleted-<Year>-<Month>-<Day>.log and deleted-basic-<Year>-<Month>-<Day>.log and it wont output on the console or torch.log. Both console should not be spammed with unimportant stuff as it makes finding problems harder. At the same time it would be easier for you to look one logfile up instead of scrolling through an infinitely long torch.log

Basically It says Entity with ID; owned by player LordTylus (which is online and belongs to the ALE Faction) was marked for close. The Grid name is Aky G-Sentry 01.

Which adds information on how exactly the deletion was reached. In this case MyReplicationServer.OnEvent shows that a player asked to delete it, probably using ctrl+x in creative mode. (Which btw I did :-)) 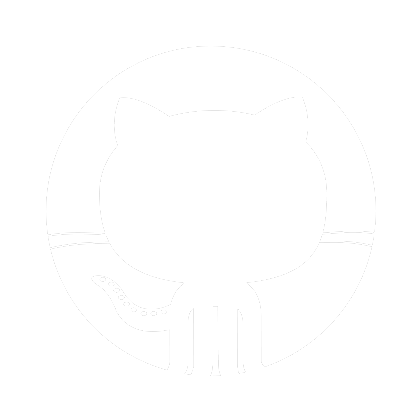